As I mentioned in yesterday's post, John and Kate got married this past weekend. It was a gorgeous wedding and definitely the largest one that I have ever been in or even attended. Kate is amazingly organized and pulled off a flawless event with 500 people in attendance. She is WonderWoman.

It was an honor to stand by her side as a bridesmaid. The Bridal Luncheon was hosted at the Crescent Hotel in Dallas and was lovely. It was a perfect venue for a luncheon. The room had floor to ceiling windows on two sides that made you feel like you were sitting in the garden. It was over 100 degrees outside so it was nice to feel like you were outdoors while still enjoying the A/C. 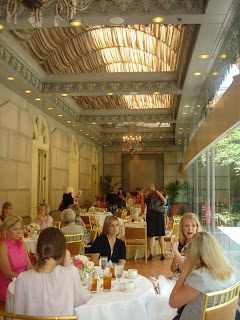 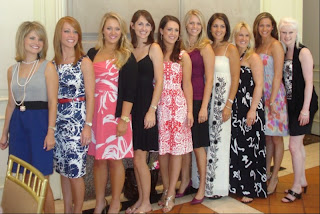 The Bride and Bridesmaids 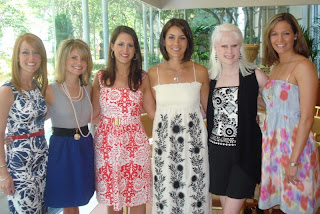 The rehearsal dinner was F-U-N. It was a party. The groom's family hosted the event at the Sons of Hermann Hall. The Order of the Sons of Hermann was organized in New York City in 1840 by a small band of men of German descent. This marked the founding of the nation's oldest fraternal benefit society. This particular Hermann Hall in Dallas was built 1911 and is still kicking. 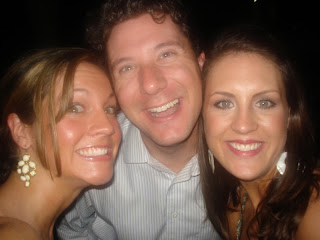 Random fun pic of moi, our friend Caleb and Kate

The Granger Smith Band played the rehearsal dinner and rocked our socks off. There was plenty of chicken-fried-steak, fried chicken and mashed potatoes on hand to keep us two-stepping for hours. Wranglers were in high demand that night. 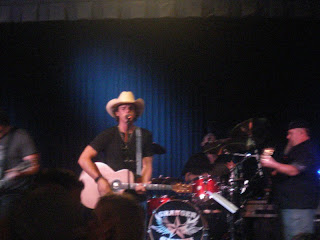 Next to the toasts the talent competition was the second most hilarious portion of the evening - I lost the whistling contest to my Mama. She is good. Real good. 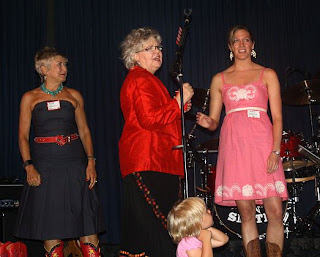 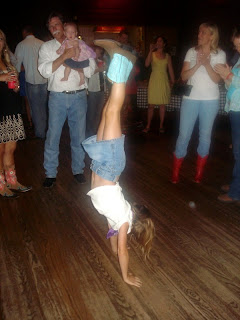 This little one walked all over the dance floor. On her hands! 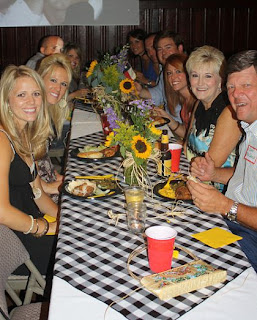 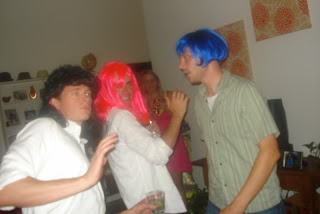 Some of the cousins may have gotten into the wigs at the family after-party... 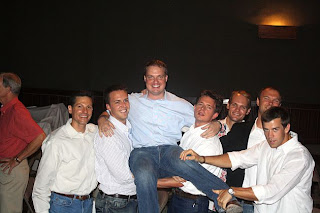 There is a good chance that the groomsmen tore off John's boot and made him use it as a drinking glass. A really good chance.

Saturday was the big day and had a big temperature to match. My car read 106 degrees and that doesn't even include the heat index. At 12:30 a.m. it was still 95 degrees. Hmm, sticky. Kate held up beautifully in the sultry weather and had the brilliant idea to take very few photos outside. Instant sweating is instantly bad in a floor length gown. 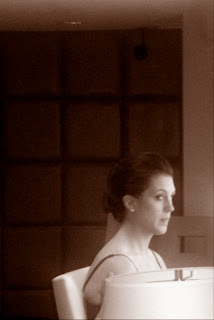 Kate should be in bridal magazines. 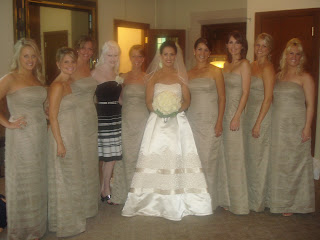 Ready for the show!

Highland Park UMC was the perfect venue for this large and very traditional wedding ceremony. It was beautiful from the flowers, to the dresses, to Kate's aunt's incredible singing. BF's daddy performed the ceremony and made it that much more special. Check out the gorgeous flowers. 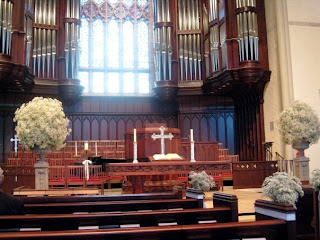 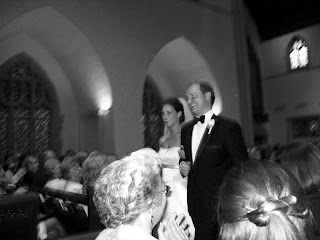 A big party followed at the Belo Mansion downtown. What a cool venue. Kate's taste in flowers was flawless and well executed. She went for big volume and impact by using massive amounts of Baby's Breath that looked like huge, white, puffy clouds. Genius. 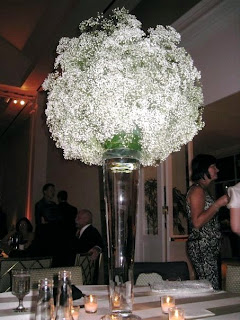 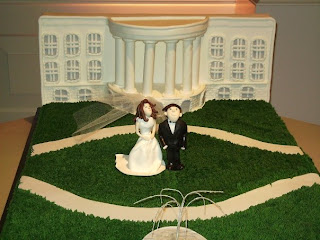 This is the coolest Groom's cake that I have ever seen. John and Kate were engaged on the South Portico of the White House, hence the cool cake. The couple hired a super fun band that played all night and kept us on our feet. They did something really creative at the end of the evening and led the party in a conga-line outside for Kate and John's departure. When the bride and groom were ready to leave the band played them out the door with a New Orleans-style Second Line and into a waiting 1970 white Cadillac convertible. 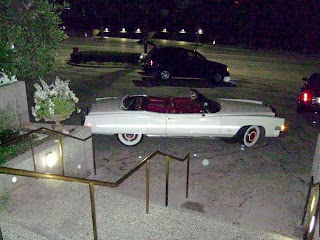 You plan and plan for months or in Kate's case a year and then it is over in a flash. Now it is our turn. Does anyone have any advice on savoring the day?
Posted by Lauren

Email ThisBlogThis!Share to TwitterShare to FacebookShare to Pinterest
Labels: wedding